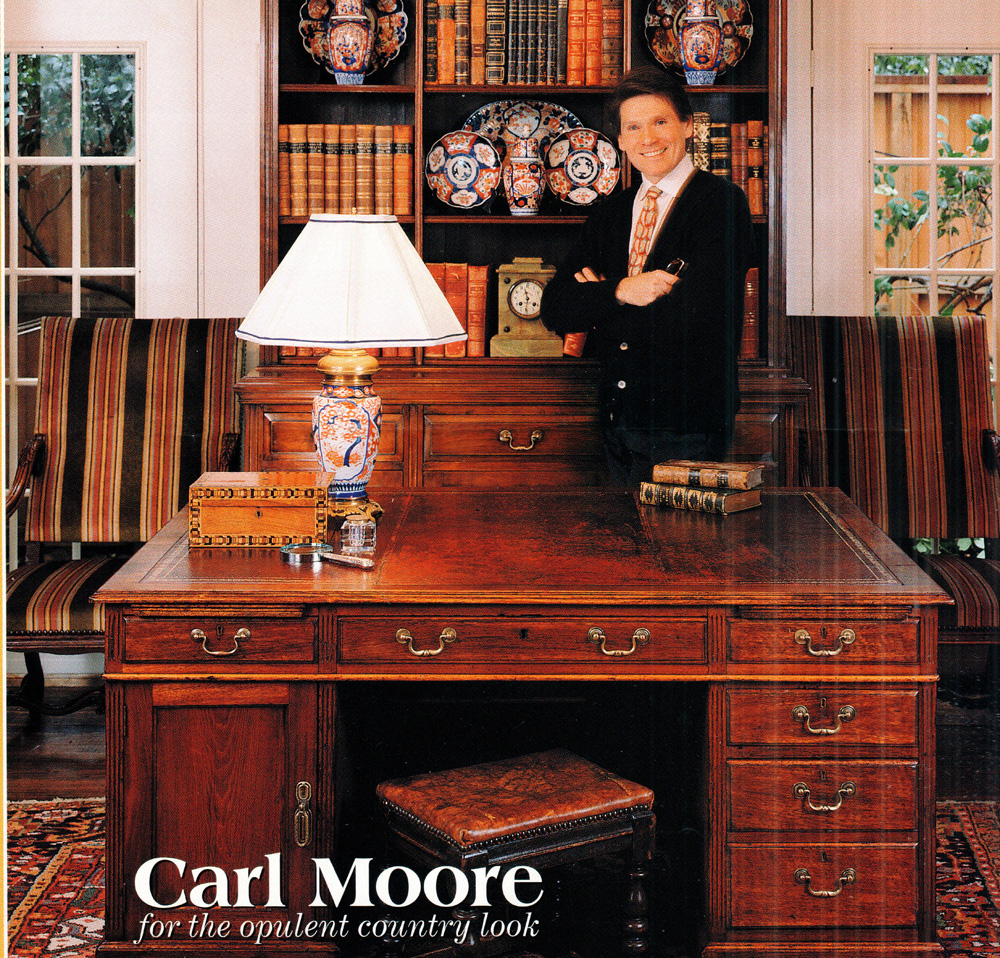 The estate of Mr. Carl Moore, an Iconic leader in the Houston antique & design world. 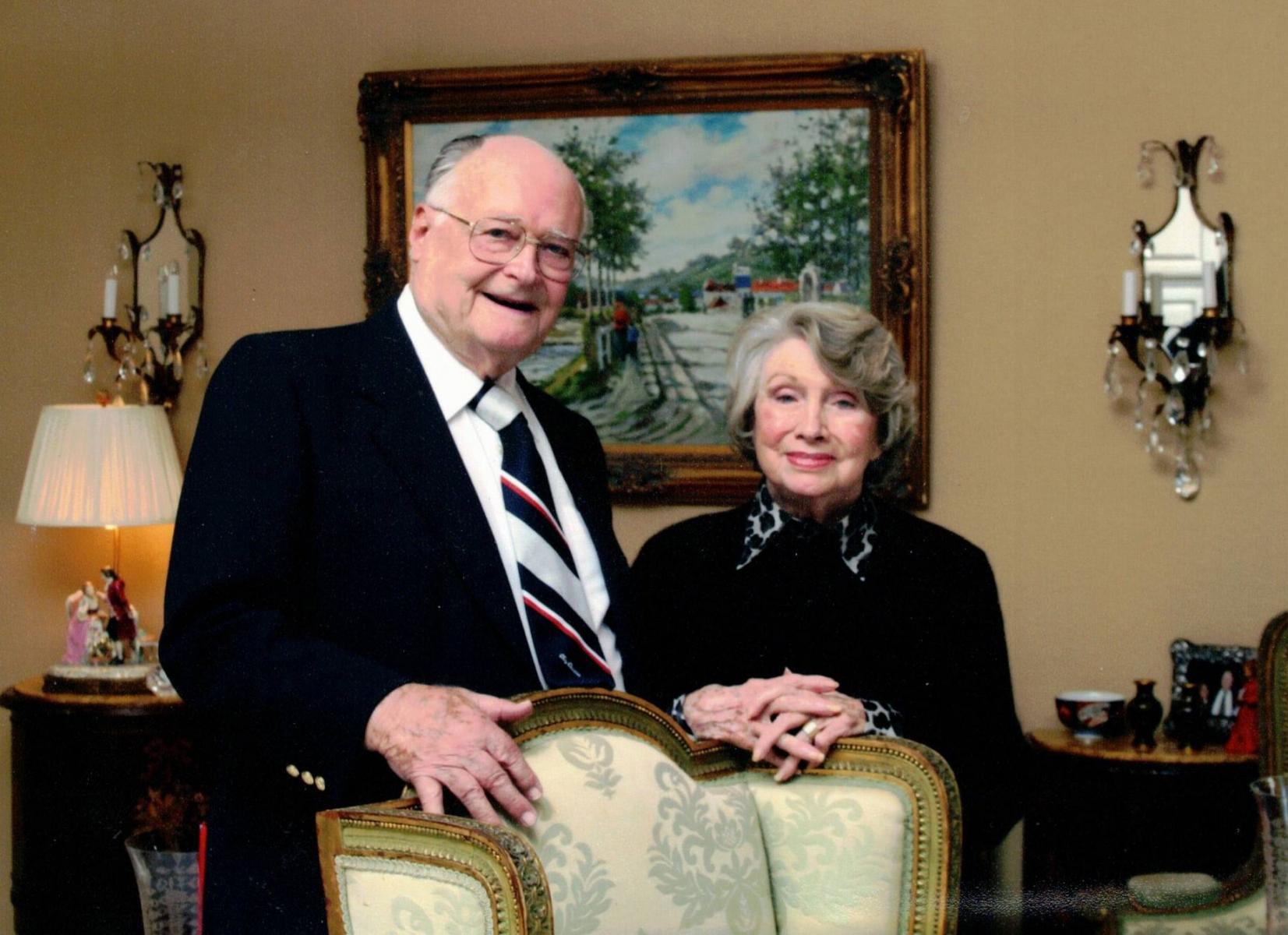 Works of art include examples by Jean Cocteau, a group of American folk-art paintings of fish by A.D. Turner, circa 1920, original dry point etching by Louis Icart, and others.

Friesland Cabinet – North Holland, Early 19th Century. Made of walnut, this two-part cabinet has a Bombay lower section of drawers one of which is a secretary. Its original hardware, 2 keys and pristine condition add to its beauty and rarity.

18th century Chest on Chest – Made in the early 1700’s of walnut and oak in England, this beautiful example of a two-part chest upon chest, has a deep luster and color. Its simple lines and elegant use of cross banding are indicative of the Queen Anne Period which includes a dressing Slide and bracket feet.

Marble Top Server/Console – Made in the 19th century in France this elegant server has an original painted finish and gray marble top. The rounded sides, stretcher joining fluted legs, punctuated with a carved flourish, are examples of the Henri II Period.

Pair of 19th century Oil Paintings – A pair of large framed oil paintings depicting a fire in a stable and the rescue of horses, dates to the Napoleon III period. They have remained together since they creation in France during the 1860’s.

Domed Walnut 18th century Coffer – Made in North Germany circa 1780, this Louis Seize coffer was part of the furnishings of a castle. The Walnut inlays are indicative of the Braunschweig region as are the bronze carrying handles and original key.

Carved Stone Trough – Carved from stone and resting on two figures of lions. This rectangular shaped trough has raised figures across the front and dates from 17th century. Found in the Black Forest of Bavaria, the superb quality suggests it was part of a castle.

Portrait of a Lady – This 18th century English oil portrait of an aristocrat in a heavy gilded frame is almost life- sized. The lady is pictured holding a Papillon and there are pencil notes from the artist on the reverse. The style of the work and composition as well as the costume of the subject suggest that the artist is a major figure. Traditionally, portraits of this period were not signed because they were commissioned.

French Trumeau –Paris, 18th century, this has a classic form of a painting mounted above a mirror. The original mirror, paint of the piece, plus the oil painting of two lovers, is similar to the artist Jean-Antoine Watteau of the Rococo era in France.

Italian Portrait Cabinet – Venice, 1790. This depicts a noble couple in profile on the doors of a small 2- door cabinet.  Dating to the 18th century, it is a charming example of the decorative style of the period which filled the palaces of the city.

CLICK HERE TO VIEW THE CATALOG & BID ON LIVEAUCTIONEERS.COM

— Stopping in Friday from 10am-3PMor Monday from 8am to 10am to place an absentee bid then heading out as soon as your bid has been placed. If you choose to come in to leave an absentee bid in person, please plan to use the side entry door & maintain 6 feet of distance between people at all times and we ask that you be patient as we may be limiting access to the saleroom.

We at Gallery Auctions urge everyone to exercise caution and make the right  personal decisions regarding their daily activities & we will get through this challenging time together.

Questions or Bids for this Auction?